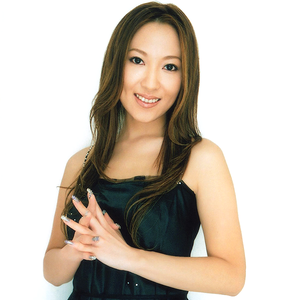 Yuki Maeda (前田有紀), born 28 August 1979, is a Japanese Enka singer from Kōchi, Japan. Currently signed to Up Front Agency. Originally part of Hello! Project she joined in 2000, since has graduated in 2009 with the Elder Club. She started her career under the renowned enka label Teichiku with her debut single "Naki Usagi." She did not however have any charting singles until she signed with the Up-Front Works label, zetima in 2003. In mid-2004 she was transferred to another Up-Front Works label, Rice Music. Her most recent single is "Busan Hatsu" (釜山発). Read more on Last.fm. User-contributed text is available under the Creative Commons By-SA License; additional terms may apply.