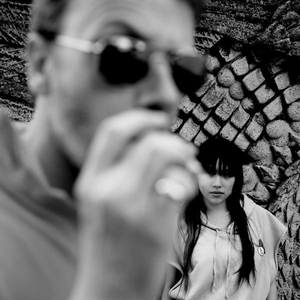 2 Bit Pie are an English electronic music group formed in 2005 as a collaboration between Fluke and many other musicians, some of whom had previously worked with Fluke, and others who already have vast experience within the music industry, such as Andy Gray. The band's first release was Nobody Never which was released on 12" vinyl in 2005. This was followed by a period of inactivity before the announcement via the band's label, One Little Indian, that the band's debut album, 2Pie Island was released on 4th September 2006. Read more on Last.fm. User-contributed text is available under the Creative Commons By-SA License; additional terms may apply.