A Blaze of Feather 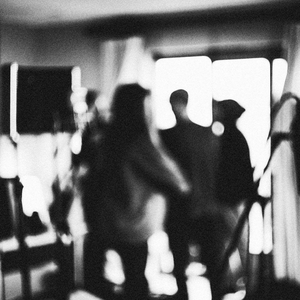 A Blaze of Feather is a British band from Cornwall. The band features guitarist Mickey Smith, aided by a six-piece that includes Nat Wason (formerly of Cornish band Haven). A Blaze of Feather was initially a source of speculation since they cropped up alongside established names like Michael Kiwanuka and Glass Animals on the lineups for Citadel and Latitude - despite having no music to their name. Music fans on reddit have been trying to work out who was behind the project (and getting pretty damn close). It turns out that A Blaze of Feather is the new project from artist Mickey Smith and co: artists who were out on the road touring with Ben Howard (who is one of the six). Also involved are India Bourne, Nat Wason, Rich Thomas, and former Hiss Golden Messenger drummer Kyle Keegan. Read more on Last.fm. User-contributed text is available under the Creative Commons By-SA License; additional terms may apply.