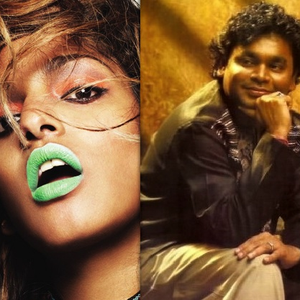 Mr.A. R. Rahman is an indian songwriter, born in Chennai,T.N.,India. He became known for compiling the soundtrack to the motion picture Slumdog Millionaire (2008) He came from an ordinary Indian middleclass background. His father was also a famous singer. He participated many cultural music events and received many prizes and certificates.Rahman established an international Music School in Chennai,T.N.India. Mr.A.R.Rahman became famous for successful music secnes, e.g. music from *ROJA* intamil7hindic pictures. He is also famous for many movies - roja, sivaji, lord of rings, indian independence celebration songs and so on. His upcoming projects are - Ravan, Endhiran-The Robot. Read more on Last.fm. User-contributed text is available under the Creative Commons By-SA License; additional terms may apply.