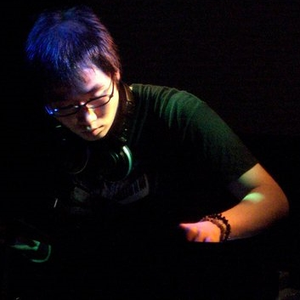 There is more than one artist with this name: 1) Alabaster (Shouta Okada) is a Japanese freeform hardcore producer. He runs his own doujin circle Monochrome & Colored Records, and mostly arranges video game music, although he composes original works as well. To date, he has released at least 12 solo albums, and a substantial amount of his music is individually found on releases by other doujin circles. He's also contributed music to HARDCORE TANO*C, Alice's Emotion, Sketch Up! Recordings, cubegrams and Minamotrance releases. 2) Alabaster is an indie rock band from Seattle formed in 2005. The original lineup consisted of vocalist Kate and guitarist Joe. As they started playing local shows, the band picked up drummer Kll and bassist Jen, and eventually signed to indie label Double Dos Recordings, where they began touring extensively. Their music is described as "melodic hardcore rock," drawing influences from punk rock and metal. In 2008, singer Shane was replaced by vocalist Moira. In 2009, Alabaster's lineup is Kate and Joe on guitar, Shane back on lead vocals, Jason on bass, Thane on drums and Stacey with backup vocals/keys. 3) Alabaster, formed in 2005, is a metal band from San Diego consisting of Martin Rivera as vocals, guitarists Leo Mellizo and Elias Rascon, bassist Christ Chadwick and drummer Justyn Bell. To date, they have released their preview album, The Sawyer EP. 4) http://iamalabaster.bandcamp.com/ This guy is also alabaster. Read more on Last.fm. User-contributed text is available under the Creative Commons By-SA License; additional terms may apply.