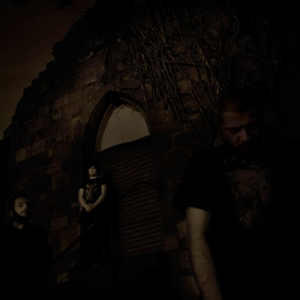 There are two artists with this name: 1) Altars is an extreme metal band from Adelaide, Australia. The style is a merging of death and doom, extreme and ambient, physical and metaphysical. 2) Altars is a Raw Black Metal band from the US. Drawing influences from several other genres including Punk and Harsh Noise/Power Electronics. They formed in the Winter of 2003 and have sinced released vinyl and cassette releases on Youth Attack!, How Much Art Can You Take?, Down In The Ground & Occult Contemporary as well as several self released demos. They are currently recording their debut full length CD/LP to be released by Totalvernichtung/Todestunde respectively. Also in the works is a split 7" with PE project Whip & The Body from Brooklyn. Read more on Last.fm. User-contributed text is available under the Creative Commons By-SA License; additional terms may apply.