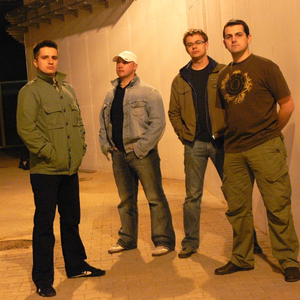 Animations (formerly known as labyrinth.pl) is a polish prog-metal-fusion band. It's been started in 2006 by four musicians fascinated by all kinds of progressive instrumental music. Animations released their debut instrumental album in 2007 and the follow-up Reset Your Soul, that included Darek Bartosiewicz on vocals in 2009. At this point the band is going through vocalist changes and working on a third album. Current line-up: Bartek Bisaga - bass, Kuba Debski - guitars, Tomek Konopka - keyboards, Pawel Larysz - drums Read more on Last.fm. User-contributed text is available under the Creative Commons By-SA License; additional terms may apply.