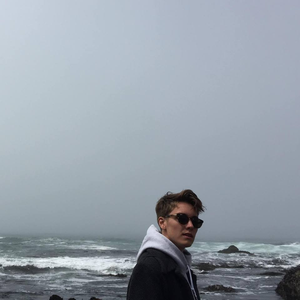 There are atleast two artists named Arbour: 1. Producer and musician from Washington. "With a balanced blend of reverb-soaked guitar, refreshing keys progressions, ultra crisp beats, and haunting vocals, Arbour is able to convey a certain type of feeling or mood that is unique to his songwriting. Arbour is a producer and musician based out of Bellingham, WA." - Inner Ocean Records. Music can be found at: Soundcloud and Bandcamp 2. ARBOUR was formed in 1999 and existed until 2002. In those years, the band wrote about 10 songs, three of them available on the EP "Kingdom of the Ghost". Read more on Last.fm. User-contributed text is available under the Creative Commons By-SA License; additional terms may apply.