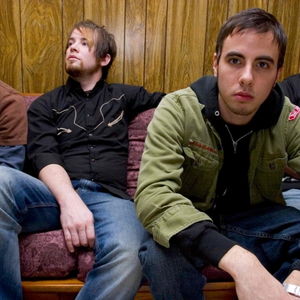 1. Axium (Old/David Cook) was formed by American Idol season 7 winner David Cook (lead singer and guitarist) and drummer Bobby Kerr in 1999. Axium recorded four albums---Matter of Time (2002), Blindsided (2003), Live in Tulsa (2004) and The Story Thus Far (2004). The band broke up in 2006. One of the band's songs, "Hold," was picked up by AMC Theatres Movie Tunes and was played before previews on 5,000 screens nationwide. NOTE: The first six pictures of the band here are not of David Cook's old band but another group. Read more on Last.fm. User-contributed text is available under the Creative Commons By-SA License; additional terms may apply.