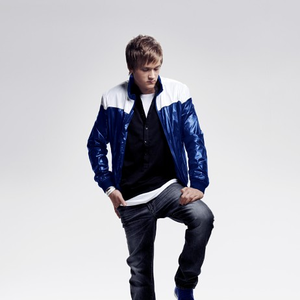 Bjørn Johan "Bønnemann" Muri was born January 4, 1990 in Ålesund, Norway. He is the vocalist in a jazz band called "Little Green Apples Falling Down From A Tree", but he is most known for his participation in Norwegian Idol and the norwegian national final of Melodi grand prix 2010 (Eurovision song contest pre-selection) where he performed "Yes Man" who became a huge hit in Norway. His first album "Airwaves" was released 13th september 2010. A album in the pop-electro genre. In june 2013 Bjørn Johan Muri released the single "I was somewhere" under his new artistname Muri Read more on Last.fm. User-contributed text is available under the Creative Commons By-SA License; additional terms may apply.