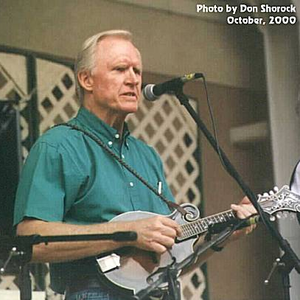 Berline was born 6 July 1944 in rural northern Oklahoma, near the border with Kansas. He started playing the fiddle at a very young age and quickly developed a remarkable talent for it. He graduated from the University of Oklahoma in the mid 1960s and moved to Southern California in 1969. In 1970, Berline won the National Oldtime Fiddle Contest Championship in Weiser, Idaho. Berline went on to win two more titles. In many of the competitions he attended in Weiser, younger virtuoso Mark O'Connor would earn the junior crown. Soon after his move to California, Berline became one of the most popular fiddlers in the bluegrass world. Berline recorded several solo albums, most notably Fiddle and a Song, which featured guest performances from Earl Scruggs, Bill Monroe, Vince Gill, and Mason Williams. The album was nominated for two Grammy Awards in 1996: Best Album of the Year and Best Song of the Year. While in California, Berline collaborated with John Hickman and guitarist Dan Crary to form the band Berline, Crary, and Hickman; with the addition of Steve Spurgin and John Moore, that band became known as California. Berline was also involved with the bands The Flying Burrito Brothers and Country Gazette. Read more on Last.fm. User-contributed text is available under the Creative Commons By-SA License; additional terms may apply.