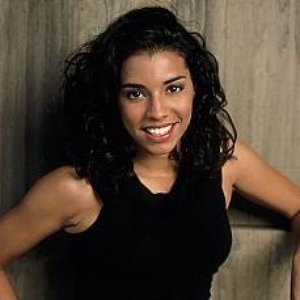 Christina is an actress but has always been known for her musical ability. In 2002, she was briefly signed to MCA Records and in that time she was supposed to release her first single "Tropical" and her debut album "White" on July 24 but never did, although, that year she featured prominently on the remix of Will Smith's summer hit "Nod Ya Head". She has been working hard to release an album between 2006 - 2007. Read more on Last.fm. User-contributed text is available under the Creative Commons By-SA License; additional terms may apply.