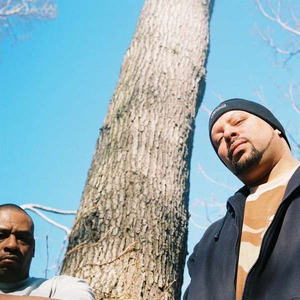 Darc Mind, a Long Island-based hip-hop group comprised of MC Kevroc and producer Webb D (aka X-Ray), were originally signed to Loud Records, and began recording their debut album, Symptomatic of a Greater Ill, at the end of 1995. After working on it for more than a year, a release date was set for 1997, but the album was shelved before it ever made it out. When Loud went under, it took independent label Anticon to reissue the record, who finally made Symptomatic of a Greater Ill available to the public's ears in mid-2006. ~ Marisa Brown, All Music Guide Read more on Last.fm. User-contributed text is available under the Creative Commons By-SA License; additional terms may apply.