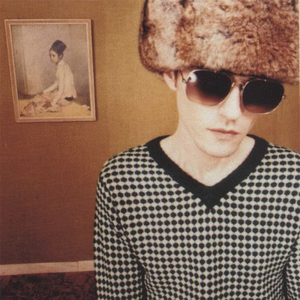 Fat analogue synth sounds, bravura and posturing, pastiche and parody - musical and textual - and a heavy dollop of gloopy mid-seventies pop-rock are the hallmarks of the Denim sound. Denim were the brainchild of Lawrence Hayward, the man behind Felt. But Denim are antithesis to Felt's fey, sensibility-heavy thesis. Fans of Lawrence Felt/Denim should check out Go-Kart Mozart . All of which is perfectly true; but there is also an American band of the same name, who are very different; and about whom I know nothing. Read more on Last.fm. User-contributed text is available under the Creative Commons By-SA License; additional terms may apply.