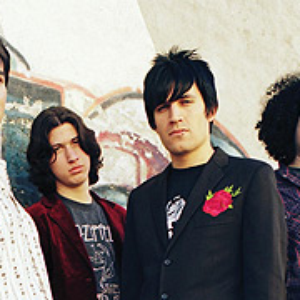 Denver Harbor was an American alternative rock band, based in San Diego, California. The band was formed in 2002 by former Fenix TX members Will Salazar and Chris Lewis, along with F.O.N. members Aaron Rubin and Ilan Rubin. After self-releasing their debut EP Extended Play in 2003, they were temporarily signed to Universal Records, who released their 2004 full-length album Scenic. Read more on Last.fm. User-contributed text is available under the Creative Commons By-SA License; additional terms may apply.