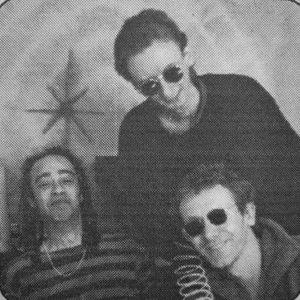 There are two groups called Dimension 5: 1) Dimension 5 was originally started up in 1989 and released their first single (Utopia) in 1990. They thereafter stayed with D5 records for a while, but fell out due to musical differences; and Kerry, Homeless Graham and Nick started up their own label (Intastella) to release their music. Dimension 5 described their music as "space techno psychedelic trance" around the time of their debut album (Transdimensional) and cited Hawkwind, Gong, Tim Blake and Tangerine Dream as some of their major influences. The psychedelic rock influences were later toned down and became more of a crossover to what they called "spacey techno". This is evident on their second album (Second Phaze), which has a harder and more tribal feel. This release, where they were joined by Norwegian Christer Borge-Lunde (Ra / Electron Wave) is probably also their last, as the group is now inactive. 2) Dimension 5 is a name variation of D5, an artist that produces detroit-style techno and has releases on the Delsin and Digital Soul record labels. Read more on Last.fm. User-contributed text is available under the Creative Commons By-SA License; additional terms may apply.