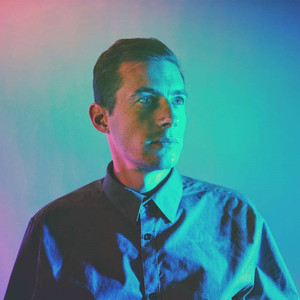 2 acts exist under the name Dinner: 1) Coming from the area of Japan where some of the best instrumental post rock is created, these Yamagata boys do not disappoint. With clean guitars and simple and sometimes ambient/minimalist songs which fade into aggressive overtures. The entire album has an organic and natural feel to it with genres like jazz, funk and progressive mixed in for variation. At certain points they sound like a jam band and at other times a precision based mathematical band. Whatever they are, they rock with grace. 2) Danish-born artist Anders Rhedin makes music under the name Dinner and got signed to Captured Tracks in 2014 after releasing only two EPs. What does he sound like? At times, Dinner sounds a bit like melodic EBM-meets-Europop with elements of Danish darkwave. And sometimes he sounds more like the male descendant of Nico singing Eno-esque pop songs on discarded Julian Cope tracks. Whomever you ask, you’ll find Dinner’s sound defies simple classification. In Rhedin's own words it's: "like a sun-bleached cassette tape you'd find stuck behind your car's dashboard - that was last played at a party in Dusseldorf in 1984 - full of echoes of sweaty depressions, spiritual longings, and early-morning trances." Read more on Last.fm. User-contributed text is available under the Creative Commons By-SA License; additional terms may apply.