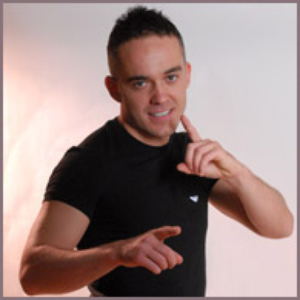 DJ Phil TY is an Italian hardstyle project from the Saifam Group. It was conceived and created by Cristiano Giusberti (aka Technoboy) and Antonio Donà (aka Tuneboy). In 2009, the DJ Phil TY production team was joined by Andrea Milani, who became the front man of the project. With tracks like Miami Belch, A Kay A and a remix of The KGB's Infinity, DJ Phil TY has become an established name in the hardstyle scene. His newest track is called 'The Winner Is' and was released in January 2010. More info can be found at Dj Phil TY's MySpace. Read more on Last.fm. User-contributed text is available under the Creative Commons By-SA License; additional terms may apply.