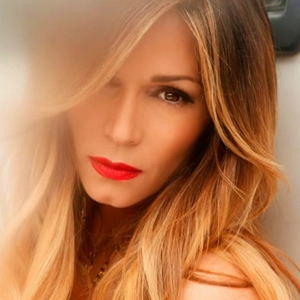 Elli Kokkinou (Greek:Ελλη Κοκκίνου) was born in Athens, Greece. She is one of the most popular singers in Greece today. She has performed together with Greek music stars such as Anna Vissi, Glykeria, Paschalis Terzis, Tolis Voskopoulos, Kalomoira. In 1994 she moved to the United States to study music at the Musicians Institute of Technology. In 1996, Elli released two albums under the label of Sony Music but without a remarkable success. In 2003, she started collaborating with popular song writter Phoebus, and released the album "Sto kokkino" (In red). This album was one of the most successful releases in Greece for that year, reaching a double-platinum status. The album was also a great success in neighboring Turkey. Elli Kokkinou has also performed with Giorgos Mazonakis in the song Masai which made it into the Greek top ten. Read more on Last.fm. User-contributed text is available under the Creative Commons By-SA License; additional terms may apply.