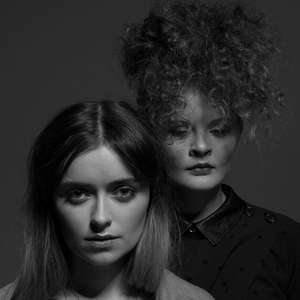 Since they were 13, these two girls from the small Norwegian city of Haugesund, has been writing songs that has impressed all those who has been lucky enough to get a sneak into their wonderful but deep and mysterious pop song world. After several great acoustic live performances at the west coast of Norway, the charming duo has got themselves into the "first division" of the Norwegian music scene, eager to take the step into the "premier league". Elsa & Emilie write songs about growing up in a small windy city, about helpless and hopeless love and about the dark sides of being young. During the last year their sound has developed into a greater dimension, a Nordic, icy and dark, yet poppy sound. Read more on Last.fm. User-contributed text is available under the Creative Commons By-SA License; additional terms may apply.