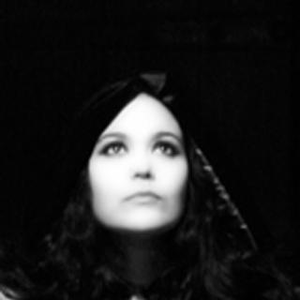 Evig Natt is a Gothic metal band from Norway. Discography: - 2004 - Demo 2004 - 2007 - I Am Silence - 2010 - Darkland EVIG NATT started out as a project in 2003, by Kirsten Jørgensen (voc) and ex-EINHERJER, THUNDRA & THRONE OF KATARSIS bassist Stein Sund (bass/voc). Soon thereafter EVIG NATT recruited ex-ENSLAVED and THUNDRA drummer, Harald Magne Revheim. In 2006 EVIG NATT signed a record deal with Omvina Records, and released their highly acclaimed debut album,"I Am Silence" in early 2007. After some time searching, EVIG NATT recruited Ruben Osnes on guitars to fulfil the final line-up. --- In 2008, Stein Sund choose to give up his vocal duties in EVIG NATT, and to concentrate on the bass and EVIG NATT song writing. Oskar Naley took over the male vocal role in the band , wich will add EVIG NATT even more depth and variation than before. --- EVIG NATT's sound are unique, blending everything from progressive metal to black metal, and blend inspirations from bands like Anathema, My Dying Bride, The Gathering, Swallow The Sun, Moonspell and The Provenance without sounding like neither of them. Read more on Last.fm. User-contributed text is available under the Creative Commons By-SA License; additional terms may apply.