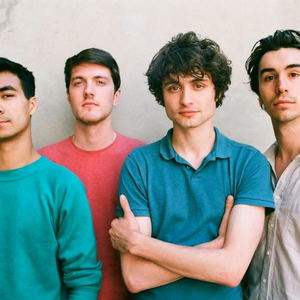 1. Flyte are a young band from London consisting of Will Taylor, Nick Hill, Jon Supran and Sam Berridge 2. Flyte were a Dutch/Flemish progressive rock group active from circa 1975-1981 (with a brief reunion in 1984 for a special concert). They released an album in 1979 (Dawn Dancer) and a single in 1980. 3. Flyte was also the name of a group with Chris Hillman, Gene Clark, Herb Pederson, Al Perkins, Trey Thompson. Obscure? Forgotten? I have only a bootleg (2 sets) for an 8/12/1982 in The Palomino, LA show and a concert at the Palomino. (different songlist) Out of the sessions for Gene Clark's album, where Chris Hillman and Herb Pedersen helped out, another group venture started: FLYTE. They were completed by Al Perkins. This line-up made together with Michael Clarke on the drums some recordings, which remain unreleased. For the concerts they were joined by Emmylou Harris. People who were lucky to attend one of the few concerts reported that it was magic. More to come. Read more on Last.fm. User-contributed text is available under the Creative Commons By-SA License; additional terms may apply.