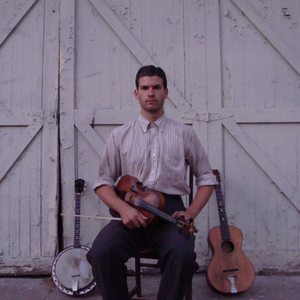 You can call him a traditionalist. But we wont. You can call him nostalgic. But we wont. He is Frank Fairfield. A musician. A Banjo picker. A fiddle hummer. A song singer. We’ve heard him described as someone who was discovered at a farmers market out in California, as if he were some long lost treasure or mythical land. As we see it, it isn’t some deep yearning for a time long forgotten that drives Frank Fairfield, he isn’t trying to be something that no longer exists, because in fact, he DOES exist. The music he plays, creates, performs is the music that carried all of us, from all over the world, to the place (wherever that place may be) we are now. He plays the American landscape, the one he himself sees and experiences. He goes about it with the only tools necessary, as any good craftsman would. Its not some ship filled with Spanish doubloons, or some ancient Amazon city of Gold, its Frank Fairfield. A musician. A Banjo picker. A man not competing with time, only living in his own. Read more on Last.fm. User-contributed text is available under the Creative Commons By-SA License; additional terms may apply.