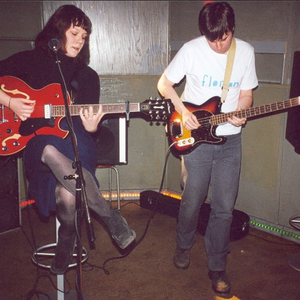 Free Loan Investments were a swedish Pop band. The band was founded by Roger Gunnarsson of Nixon and Amanda Aldervall. FLI released three 7" singles: Pretentious Girl on Socialism, Puppy Love on Where It's At Is Where You Are and Youth Will Understand on the Booff label. The Ever Been To Mexico EP was put out by Shelflife Records in 2002. Magic Marker released their final EP, The Last Dance, in 2009. Roger later played in The Happy Birthdays and is now in the band The Garlands. Amanda Aldervall later played in The Busy Band and now does solo work under the name The Anderson Tapes. Read more on Last.fm. User-contributed text is available under the Creative Commons By-SA License; additional terms may apply.