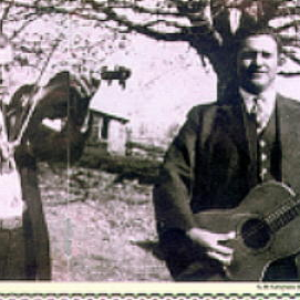 Gilliam Banmon Grayson (November 11, 1887–August 16, 1930) was an American Old-time fiddle player and singer. Mostly blind from infancy, Grayson is chiefly remembered for a series of sides recorded with guitarist Henry Whitter between 1927 and 1930 that would later influence numerous country, bluegrass, and rock musicians. Grayson wrote much of his own material, but was also instrumental in adapting several traditional Appalachian ballads to fiddle and guitar formats. His music has been recorded or performed by musicians such as Bob Dylan, Doc Watson, Mick Jagger, the Kingston Trio, and dozens of bluegrass artists, including the Stanley Brothers and Mac Wiseman Read more on Last.fm. User-contributed text is available under the Creative Commons By-SA License; additional terms may apply.