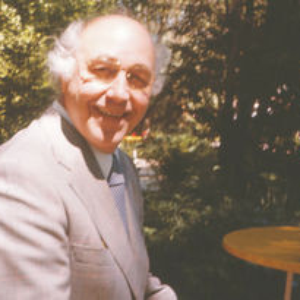 Gerhard Trede was a successful composer in Germany from the 1950's through the 1970's. He composed for a variety of German television programs and documentaries, and composed music for the Selected Sound Library, a producer of "library music" or "production music" used by producers of television, radio, and film because it offers simple flat licensing terms. A large number of his works were purchased by Sonoton, another German production music company, and form the "Trede Library". The US representative for Sonoton is Associated Production Music (APM), which is the licensing company credited in Fallout 3 and Fallout: New Vegas. Read more on Last.fm. User-contributed text is available under the Creative Commons By-SA License; additional terms may apply.