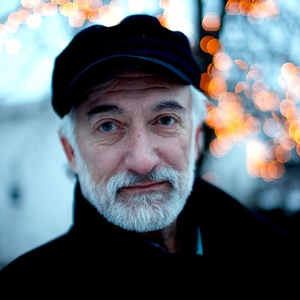 Hans Rotmo (born October 3, 1948). is a Norwegian singer and songwriter, known by most Norwegians as the leading figure of 1970's folk-rock band Vømmøl Spellmannslag, and also known as the writer of hit songs like "Fire Fine Lænestola" and the christmas tune "Vårres Jul". Rotmo sings in his own dialect, from the municipality of Verdal. Rotmo was a supporter of the revolutionary communist movement AKP(m-l) in his younger years, and many of the lyrics of his songs, especially those from the Vømmøl period, are influenced by the thoughts of Mao Zedong and Karl Marx, although the surface content of most of these songs concern the population of rural Norway, the industrial progress that followed World War 2, and the effects of the latter on the former. Read more on Last.fm. User-contributed text is available under the Creative Commons By-SA License; additional terms may apply.