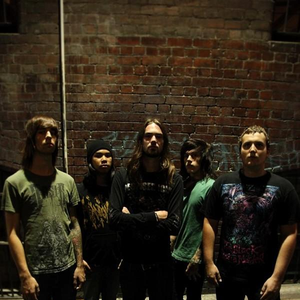 Hiroshima Will Burn were an Australian deathcore band. Armed with five members, the band's sound consisted of a technical playing style combined with a strong influence from the bands Aborted, Behemoth, Nile, Arsis, The Faceless, and Necrophagist. Lineup: Vocals: Anth Guitar: Tyrone Guitar: Armarin Bass: Anth Drums: Josh The band insist that allegations of their somewhat controversial name is in some way racist are completely unfounded. Any offensive nature found in their name is unintentional. Anth left the band and, soon after, they disbanded in 2009. http://www.myspace.com/hiroshimawillburn Read more on Last.fm. User-contributed text is available under the Creative Commons By-SA License; additional terms may apply.