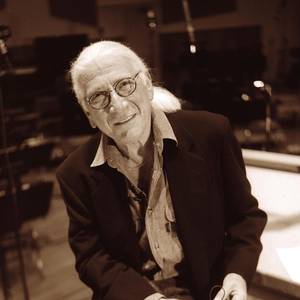 (Tracks on this page not available for listen and download because of a copyright notice.)