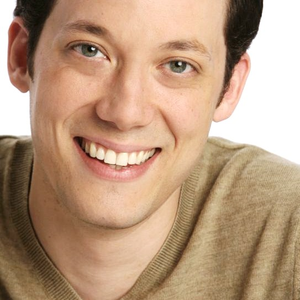 John Tartaglia is a singer, actor and former Muppeteer, most known for his role as Rod/Princeton in the Original Broadway cast of the Musical Avenue Q. He has his own show on the Disney channel, Johnny and the Sprites, and he is currently appearing as Lumière in Beauty and the Beast on Broadway Read more on Last.fm. User-contributed text is available under the Creative Commons By-SA License; additional terms may apply.