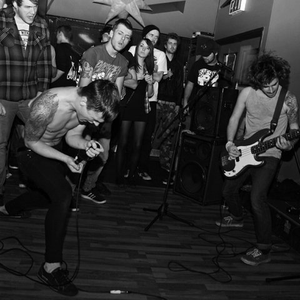 There are 4 artists sharing this name: 1) A British Melodic Hardcore/Screamo band started in 2008 from Penzance/Brighton Uk. kasaband.tumblr.com / https://www.facebook.com/pages/Kasa/111850568828454 2) KaSa (short form of Kartoffelsalat), a german punk band, founded in 1997. They play melodic Punk Rock with German lyrics. http://www.band-kasa.de/index.html 3) Krzysztof Kasowski “K.A.S.A.” (born 25 december 1970) in Kielce, Poland. Singer and composer, leader of “Kielecka grupa muzyczna”. Founder of “Kapela z Miasta Kielce”. He started his carrier as K.A.S.A. in 1996 when he signed a contract with BMG 4) KASA is the solo project of a South African artist, Imraan Samodien. It is a mix of Metal and Experimental Jazz (http://www.myspace.com/556983916/music). His debut Demo Album is "With Spring" Read more on Last.fm. User-contributed text is available under the Creative Commons By-SA License; additional terms may apply.