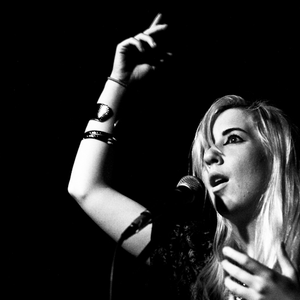 Kaitlin Austra Stelmanis, known as Katie Stelmanis is a Canadian musician of Latvian descent from Toronto, ON, Canada who is best known as the main songwriter, singer and leader of Austra, who also formerly performed with Galaxy and as a solo artist. Obsessed with classical music from a young age, she is a classically-trained singer and was initially interested in pursuing a career in opera. Read more on Last.fm. User-contributed text is available under the Creative Commons By-SA License; additional terms may apply.