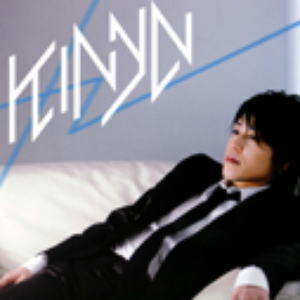 Formerly known as Kotani Kinya（コタニキンヤ, born July 16, 1979), this male singer and actor from Japan changed his name to Kinya (キンヤ) in 2005. With his previous record label (Antinos Record) he has released six singles, one mini album and two albums. With his new record label (R and C Ltd.) he has released three singles (BLAZE, aerial and IT'S) and one mini album (NATIVE). The name キンヤ was introduced with BLAZE. His newest album Mikazuki (三日月) was released in August 30, 2006. More information about this artist can be found in Last.fm's description for Kotani Kinya Read more on Last.fm. User-contributed text is available under the Creative Commons By-SA License; additional terms may apply.