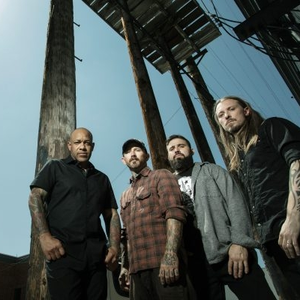 Light the Torch (formerly Devil You Know) is an American metalcore band formed in Los Angeles, California, United States, in 2012. On July 26, 2017, the band announced via social media that they have changed their name to Light the Torch, without explanation beyond stating "A full statement will be made soon and a new album is very close to being completed. It’s a new beginning and we couldn’t be more excited.” Jones revealed in an interview on October 13, 2017, that the band had to change its name due to legal issues surrounding Sankey's departure from the band, and how the latter wanted to claim part copyright of the name. Read more on Last.fm. User-contributed text is available under the Creative Commons By-SA License; additional terms may apply.