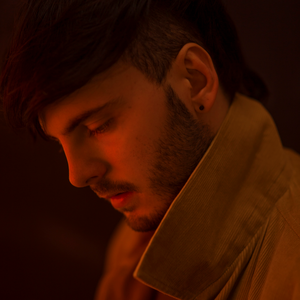 Evan Sinton, better known by his stage name MAALA, is a New Zealander singer-songwriter. He is best known for his songs "Touch" and "Kind of Love", and for coming third on the second series of New Zealand's Got Talent in 2012. In 2016, he won Best Male Solo Artist at the New Zealand Music Awards. Read more on Last.fm. User-contributed text is available under the Creative Commons By-SA License; additional terms may apply.