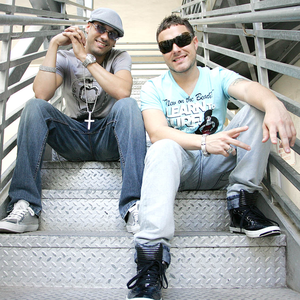 Magnate y Valentino are a Puerto Rican reggaeton duo. They are one of the pioneers of the subgenre known as romantikeo. They were among the first duos to include ballads and romantic songs in the discography. They form part of the second wave of reggaeton artists having debuted in 1998 in various artists compilation album The Warriors 2 where they were called Los Nene. Magnate has since released his first solo album, Progresivo. Valentino is now part of the group Los Compadres with Mario VI and Gocho. They have released their album La Perfecta Ocasion. Read more on Last.fm. User-contributed text is available under the Creative Commons By-SA License; additional terms may apply.