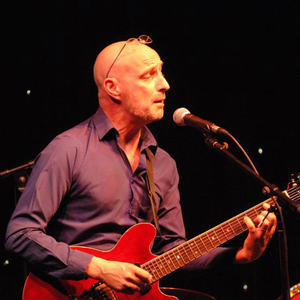 Mike Wyzgowski is a British experimental/alternative singer well known for his song "Nothing Can Be Explained" that featured in the anime BLEACH. There is little information about him. He has translated lyrics for the song "Komm, süßer Tod", sung by Arianne on The End Of Evangelion OST, co-written the lyrics for the song "Not Over Yet" by Grace and is in a UK band called Garlic (see http://www.google.co.nz/search?q=british+rock+group+Garlic+Mike+Wyzgowski&hl=en&filter=0) - unfortunately, there is not much information on this band either. Read more on Last.fm. User-contributed text is available under the Creative Commons By-SA License; additional terms may apply.