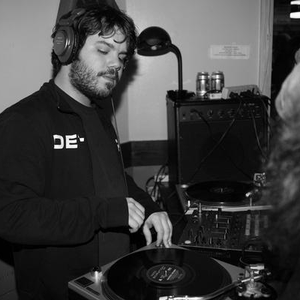 Mogi Grumbles is Ann Arbor native, Alex Taam, who makes NuDisco/House music with accents of French and Electro. His debut EP, Revolutions Per Minute, was released in early 2009. He followed up that same year with the full-length album, The Black Box Set, also on Moodgadget. Since 2009, only a handful of remixes and compilations have been released, including a remix on Shigeto's Full Circle Remix EP on Ghostly International. Read more on Last.fm. User-contributed text is available under the Creative Commons By-SA License; additional terms may apply.