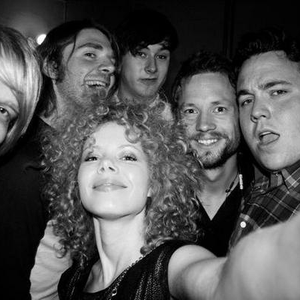 Montée is a progressive pop-band from Norway, consisting of members Anders Tjore, Erlend Mokkelbost, Rune Nergaard, Haakon-Marius Pettersen and Marius Simonsen. The quintet has released 2 albums – ”Isle Of Now” in 2009 (winner of the Norwegian Grammy), and ”Rendition Of You” in 2011 (including the hit songs “Faith” and “Ghost”). In 2014 Montée releases their 3rd album on Sony Music, entitled ”Into The Fray”. The record is produced by acclaimed British producer Eliot James (Two Door Cinema Club etc), and marks a musical change for the band - featuring a much broader palette of sound and emotion. Read more on Last.fm. User-contributed text is available under the Creative Commons By-SA License; additional terms may apply.