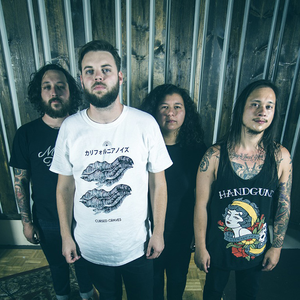 My Iron Lung is a new band out of San Diego, California. Formed in 2010 by former members of bands such as A Better Hope Foundation, Heritage, and Crowne Hill; Doug, Matthew, Justin, and David are well on their way to becoming a force to be reckoned with in the busy Southern California music scene. My Iron Lung's debut EP, No Such Thing, drops on the first day of 2011. Read more on Last.fm. User-contributed text is available under the Creative Commons By-SA License; additional terms may apply.