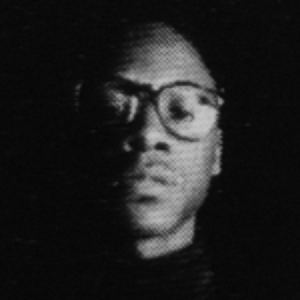 There are two artists known as Noise Factory, both around in the early 90s. 1. A breakbeat hardcore act from the UK active from the early to the mid 90s. Members: James Stephens, Terry Tee Originally part of the Ibiza Records stable with tunes like "Box Bass", "Who Are You", and "Set Me Free". They then launched their own spinoff label entitled 3rd Party, and produced a string of seven EPs for said label. Their output at this time was arguably best known for "Breakage #4", also known as "I Bring You The Future", which would go on to be remixed countless times. Amidst appearances on other labels such as Entity Records, Tam Tam / Savage Records, and Strictly Underground Records, Terry and James eventually split ways. Their last collaborative output was "Dreams" for the Kemet label. James went on to continue recording for Kemet and 3rd Party as Family Of Intelligence, while Terry found more fame with his Prizna and Knowledge & Wisdom projects. In 2002, the Noise Factory name was briefly resurrected for two 12" singles on the Three Lions Recordings label alongside their former label mate on Ibiza Records, Potential Bad Boy. These releases, however, were the work of James only, as Terry did not return to the project. (Source: Discogs) 2. A Darkwave/EBM act who were recording music as early as 1991. Not much is known about them, but as some tracks of theirs are sung in German, it is most likely that they originate from Germany. Read more on Last.fm. User-contributed text is available under the Creative Commons By-SA License; additional terms may apply.