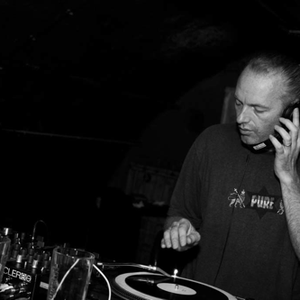 RSD is the alias of Rob Smith under which he releases dubstep records. Rob Smith is a dub producer from Bristol with critical acclaim. He has released music as (a.o.) Smith & Mighty, More Rockers, Blue & Red and RSD RSD is also a band, whose story begins in 1999 with Matt on lead guitar and vocals, Trevor D. on rhythm guitar, Sean on bass, and Trevor M. on drums. After a few house shows, and some cover songs the band was good to go, but after a fast start RSD took a hiatus. It wasnt until 2004 until Matt had the great idea starting the band up again, with a few line up changes (Jon C and Sasha joined), and after a few jam sessions Jon C. switched to bass, and Sashas RSD career sadly ended. RSD had been transformed into a 3 piece punk band. After playing one show in early 2005 RSD realized they were missing something, a horn section! Trevor recruited a long time friend Vincent S. to play trumpet. In Mid 2005 Sasha told Jon to post a bulletin online about an upcoming show, and amazingly a kid from Los Gatos responded, asking if we needed a Trombone player, and within a week Mark became a member of RSD. The summer of 2005 was a big one, with a demo recorded the band started to rock crowds around home. Near the end of 2005 after jamming with a new drummer, Jeff, the band was introduced to Derek, a member of the Army Reserve with some mad Tenor Sax skills, and was quickly added to the horn section of RSD. With the lineup solidified the band forges ahead, playing bi-monthly shows in the San Francisco Bay Area! Read more on Last.fm. User-contributed text is available under the Creative Commons By-SA License; additional terms may apply.