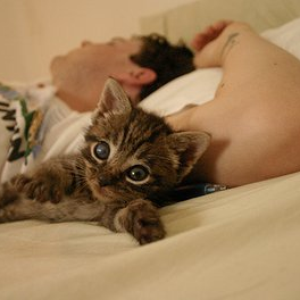 Not to be confused with The Real People, an early 1990s Britpop band from Liverpool, RealPeople is an earlier project of Zach Condon (Beirut) which he started when he was fifteen. He resurrected the project for the five-track EP Holland released in February 2009 with the Beirut EP March of the Zapotec. Read more on Last.fm. User-contributed text is available under the Creative Commons By-SA License; additional terms may apply.