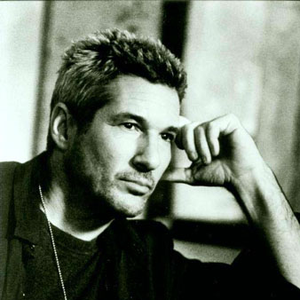 Richard Tiffany Gere (born August 31, 1949) is an American actor. He first became famous during the 1980s, after appearing in several successful Hollywood films, including American Gigolo and An Officer and a Gentleman, and has since retained his status as a leading man. During the 1990s and 2000s, he starred in several well-received films, Pretty Woman, Primal Fear, and Chicago, for which he won a Golden Globe award as Best Actor. Read more on Last.fm. User-contributed text is available under the Creative Commons By-SA License; additional terms may apply.