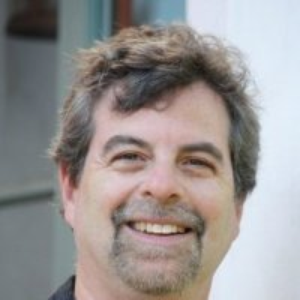 Ron Fish initially began his career as a drummer, playing with rock legend Chuck Berry. A graduate of the Berklee College of Music, Ron created sound design for independent features, before joining the Walt Disney Imagineering Sound Department. Ron worked with Walt Disney Imagineering for eight years. He was responsible for composing music and designing sound for many of the rides throughout their theme parks worldwide. Ron was a founding member of the team that created the first interactive park “Disney Quest”. Upon completion of this project, Ron’s interest in interactive audio led him to the video game field. Ron brought his award winning composition and design skills to Triple A titles such as the God of War franchise (Academy of Interactive Arts and Sciences – best original composition), Batman: Arkham Asylum, and Black Hawk Down, amongst others. During this time, Ron began to collaborate with Warner Bros. Post Production. Ron won the coveted Promax award for his score for the WB show “The Supernatural” in 2005. Ron’s duties as composer and sound designer were required for Paul Allen’s Science Fiction Museum in Seattle, and once again for his award winning short “Doubletake: from Monet to Lichtenstein”. Ron received two nominations from the Motion Picture Sound Editor’s Guild for his sound design work on Justice League Heroes, and Space Chimps. Read more on Last.fm. User-contributed text is available under the Creative Commons By-SA License; additional terms may apply.