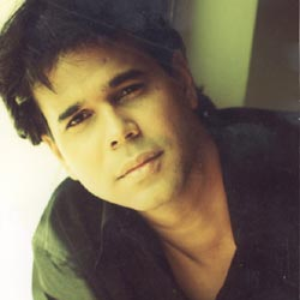 Sandesh Shandilya (born: April 8, 1979) is a music composer in Bollywood. He is the man who set the tunes for the family drama Kabhi Khushi Kabhie Gham (2001), which earned him nominations at various award functions. His work includes Ram Gopal Varma’s Road (2002), Rules Pyaar Ka Superhit Formula (2003) and the mesmerizing Chameli (2003). He has directed the music for the 2009 release Sikandar. Read more on Last.fm. User-contributed text is available under the Creative Commons By-SA License; additional terms may apply.