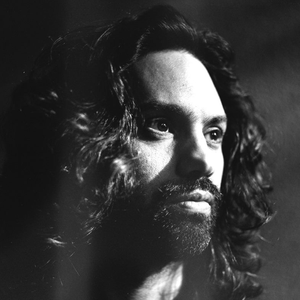 Shye Ben-Tzur is an acclaimed Israeli composer, producer and performer who has been in India for the past decade, creating music which brings together traditional Sufi Qawwali, Rajasthani rhythms with western elements. He was formerly part of the rock band Sword of Damocles. After attending a concert in Israel by the Indian classical musicians Hari Prasad Chaurasia and Zakir Hussain, he became interested in Indian music, which brought him into contact with Qawwali. He went to Ajmer in India (the site of the mausoleum of one of the greatest India Sufi saints, Moinuddin Chishti), and learnt Qawwali from qawwals there. In 2004, he performed at Jahan-e-Khusrau, the prestigious international Sufi music festival held in New Delhi in the spring annually since 2001. Read more on Last.fm. User-contributed text is available under the Creative Commons By-SA License; additional terms may apply.