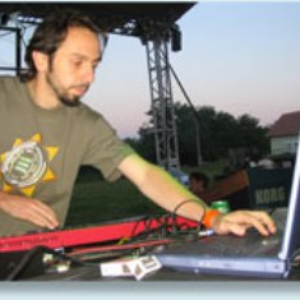 The man behind Silicon Sound is Johannes Regnier, born in France. The project dates back to 2002. He has great popularity among the psy scene for his production skills. He plays a powerful psy with hard basses and very well placed effects, great atmospheres, and melodies. His flows are uplifting, (remember Nexus 6?) but got that "morning prog" touch that many psy fans love. Also producer under the names Even 11, Altitudes, Silicon Sound being his solo project. Released on labels, such as Dragonfly, Spirit Zone, 3D Vision, Mind Control, Neurobiotic. Several remixes for well-known artists such as Talamasca, Tranan, Altom or Pixel. He’s also a mastering engineer, working mainly on electronic music. Read more on Last.fm. User-contributed text is available under the Creative Commons By-SA License; additional terms may apply.