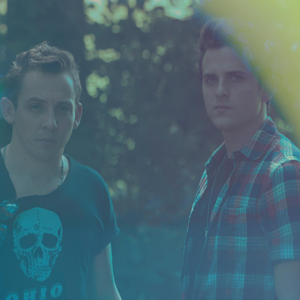 Smoke & Jackal is the side project of Mona's Nick Brown and Kings Of Leon's Jared Followill. Their single, "No Tell" debuted on Zane Lowe's show on BBC Radio 1 on August 22, 2012. According to the No Tell Songfacts, it was recorded by the two friends in Brown's basement studio in Nashville, during downtime from their respective bands. In an interview with Lowe, Brown and Followill stated their EP is expected to be released via RCA Records in October 2012. Read more on Last.fm. User-contributed text is available under the Creative Commons By-SA License; additional terms may apply.