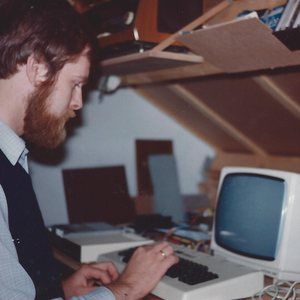 He just came out of nowhere, this man named Stan. Some say they saw him walking the streets of Berlin, others claimed they saw him walking down the Nile. There’s one thing they all agreed upon though. This man named Stan was Music. He went where there was some, he left when there was none. And he always brought along a song. This man is walking for years now. His hands in his pockets and his head beneath his hat. Wandering through this big ol’ world. Always bringing along his song. And where he goes, his Music flows. Read more on Last.fm. User-contributed text is available under the Creative Commons By-SA License; additional terms may apply.